Southampton Are Eyeing Up A Move For Marseille Forward Bamba Dieng

By Simon Jones for MailOnline

Southampton are keen on Bamba Dieng from Marseille.

The Ligue 1 side have held talks with Dieng’s representatives over extending his stay at the club but with still no agreement in place, the 22-year-old could now be sold.

Saints, who are currently bottom of the Premier League, are one of a number of clubs who are interested in signing the Senegalese forward, as Nathan Jones looks to bolster his frontline in a bid to beat the drop. 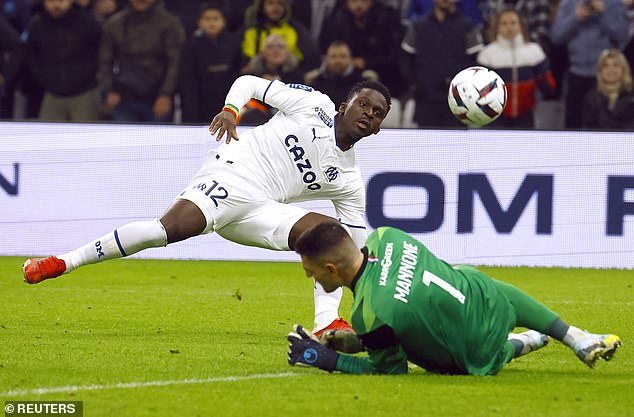 Marseille are also interested in Lorient striker Terem Moffi, who has been linked with West Ham this month, and could offer Dieng as part of a player-plus-cash deal.

Southampton have been in the market for a striker and were in advanced talks with Villarreal over a move for Dieng’s Senegal team-mate Nicolas Jackson.

However, Saints’ south coast rivals Bournemouth have pipped them to the post after agreeing a £20.3million fee for the 21-year-old winger. 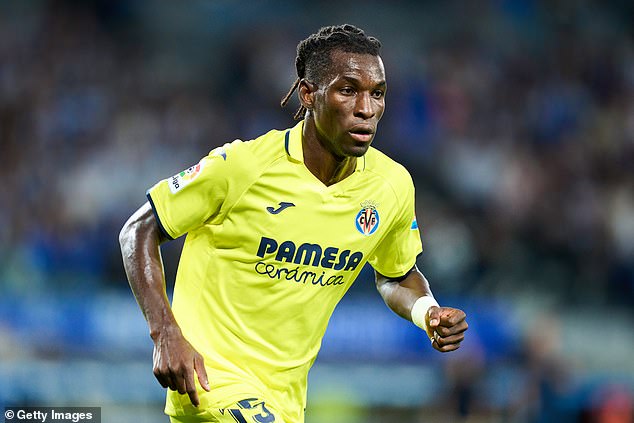 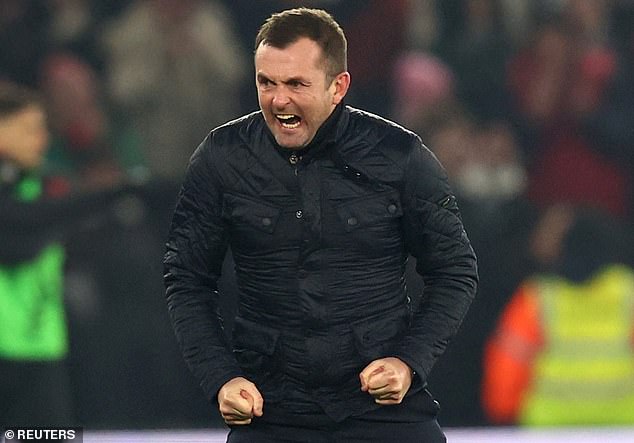 Southampton initially wanted to sign Jackson, who has scored twice in 14 LaLiga appearances this season, on loan with an option to buy.

They then turned their attention to bringing Jackson in permanently, but Bournemouth’s late bid has put them in pole position to sign the promising forward.

Dieng has scored twice in 12 games this season, with 10 of those appearances coming in Ligue 1.

Southampton are rock bottom in the Premier League, level on points with Everton after 20 games played.

What we learned from the all-new ONE Friday Fights

What we learned from the all-new ONE Friday Fights