The Jordan Jumpman Pro is returning in 2022 twenty-five years after its initial release.

As the first Team Jordan model to release under the Jordan Brand sub-label in 1997, the Jordan Jumpman Pro looks to recapture some of the nostalgia a quarter-century after its initial drop. A white/red colorway has appeared via official images (albeit in kids sizes); surprisingly, this “Chicago” theme is not an original colorway, although some may guess that to be. Just four versions were available in 1997, but the re-issues in 2008 and 2017 introduced a plethora of new ones.

As it was released in 1997, the Jumpman Pro shares a lot of similarities with the chief model of that season – the Air Jordan 12. It was commonly worth by Team Jordan athletes at the time, including Ray Allen, Kevin Garnett, and more.

In other Jordan news, check out the latest look at the Air Jordan 1 “Chicago Reimagined”. 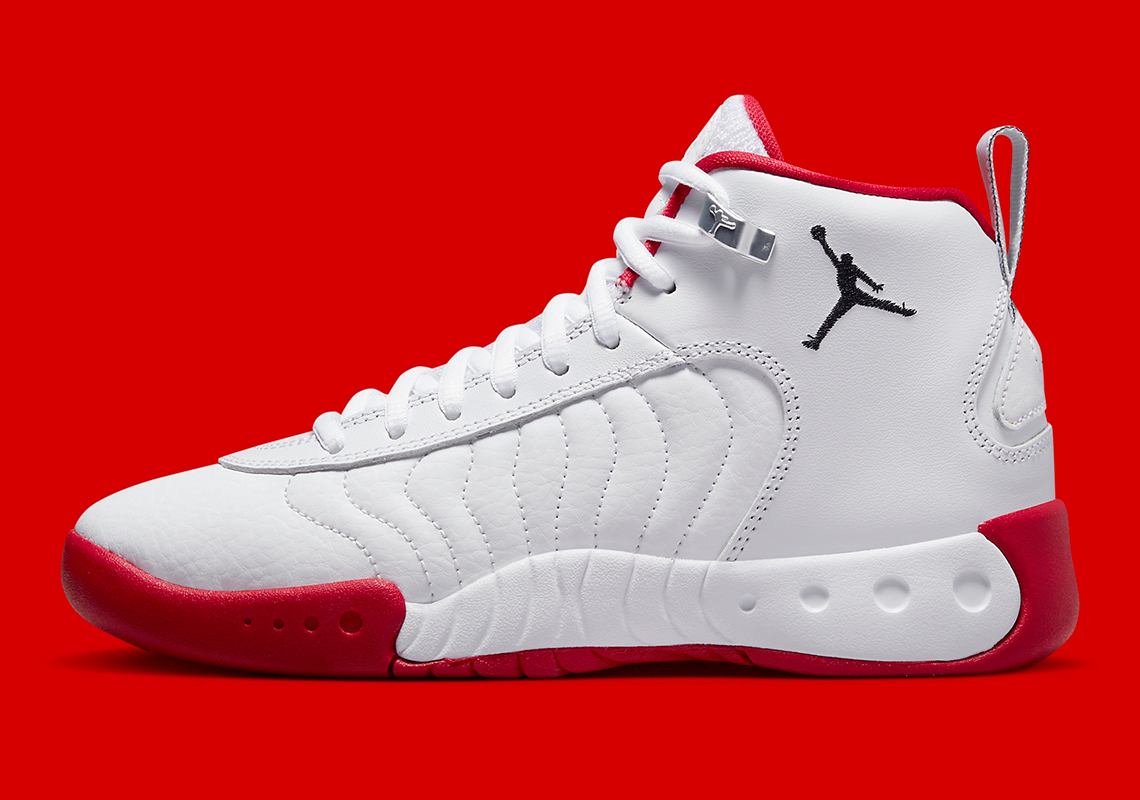 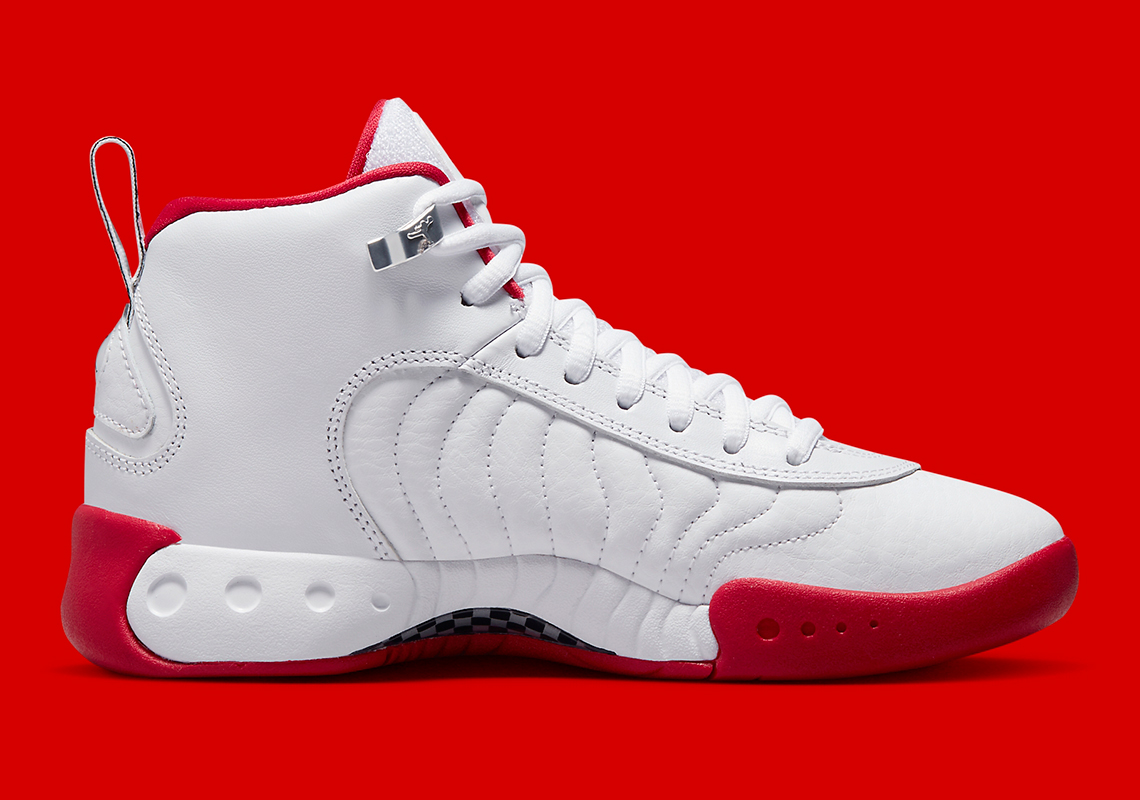 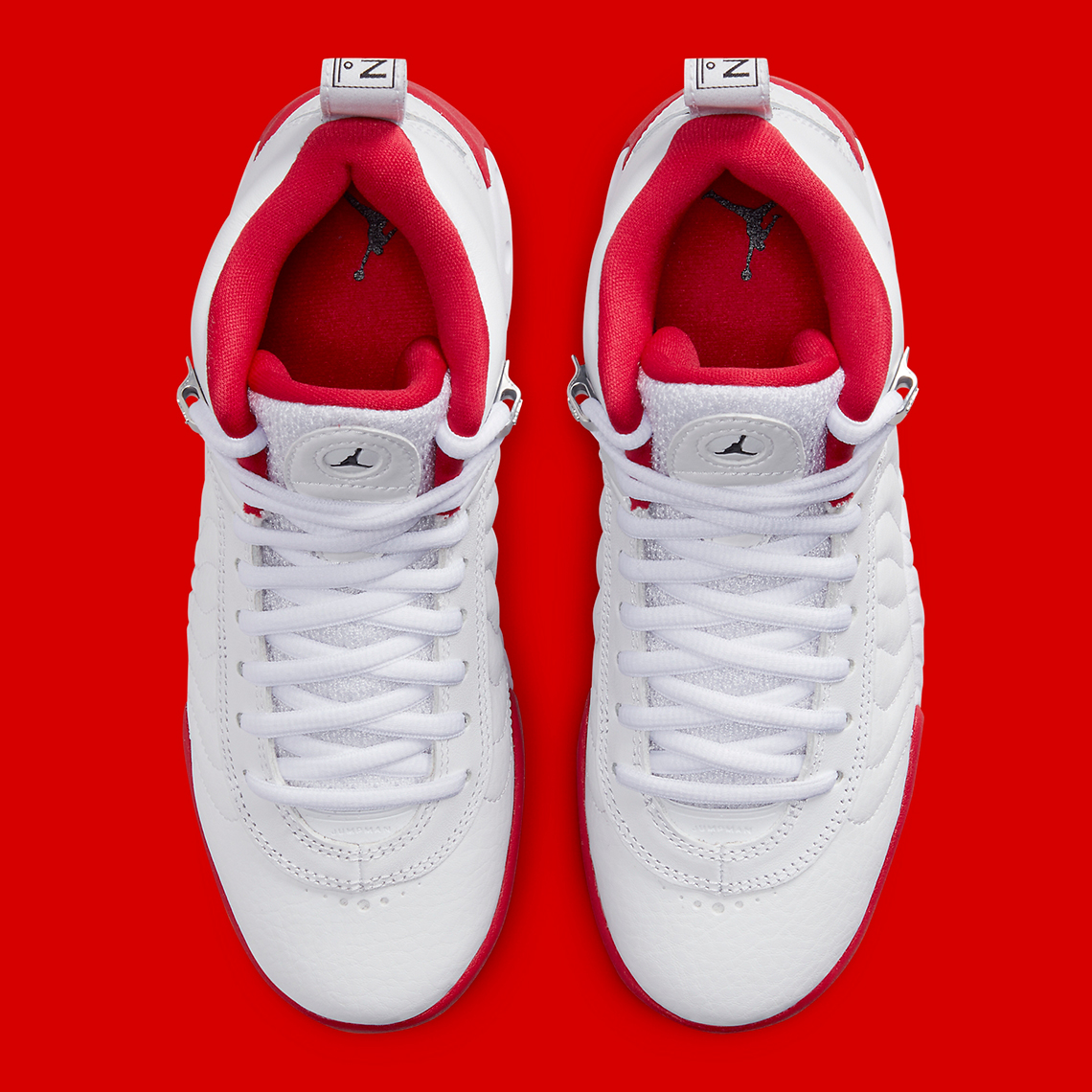 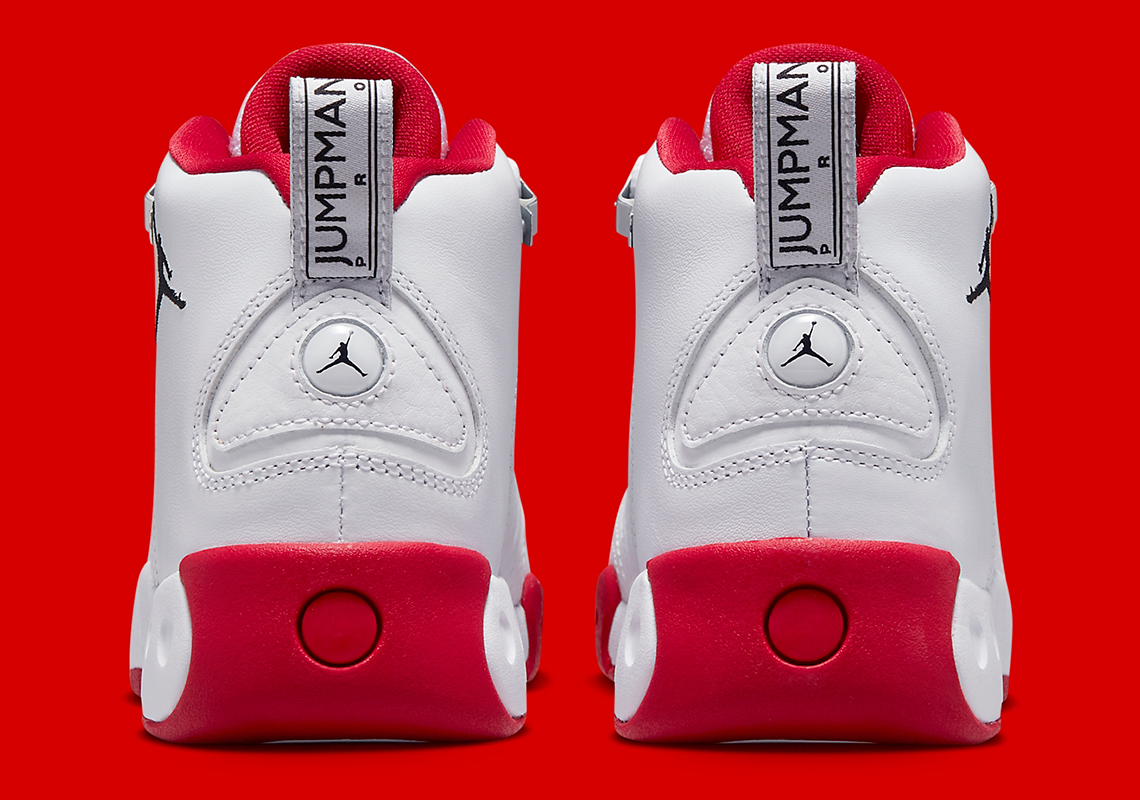 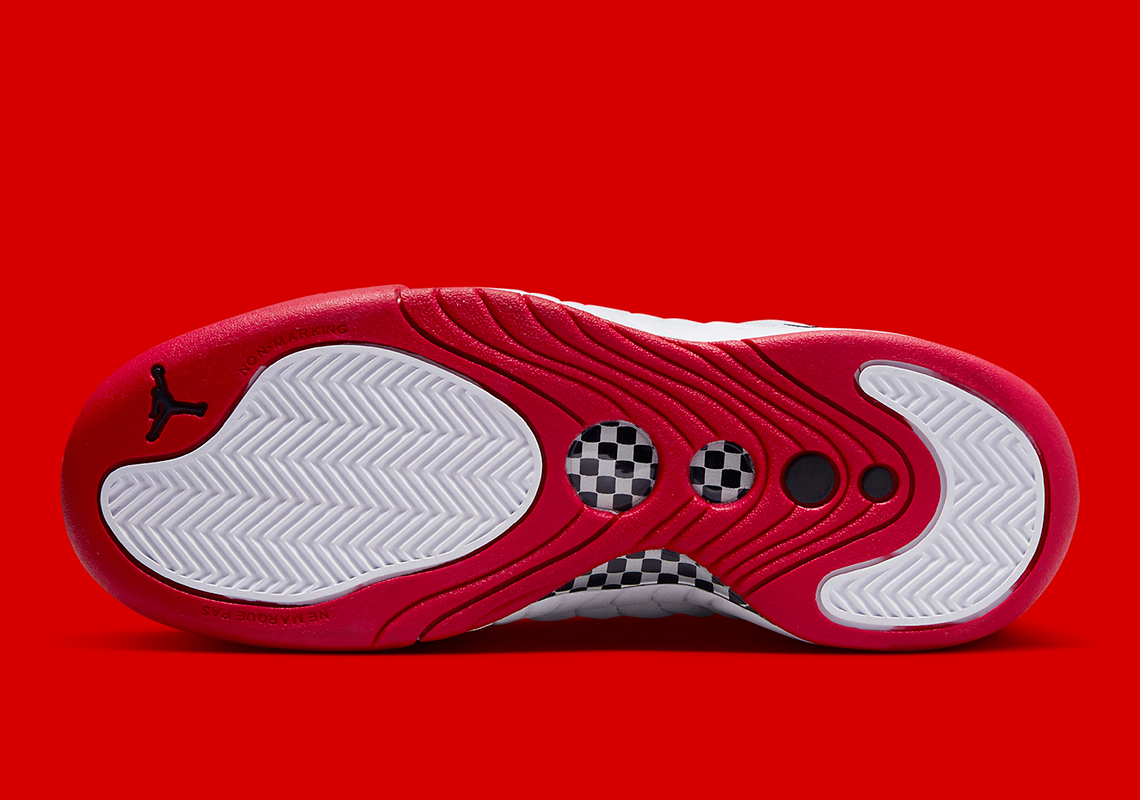 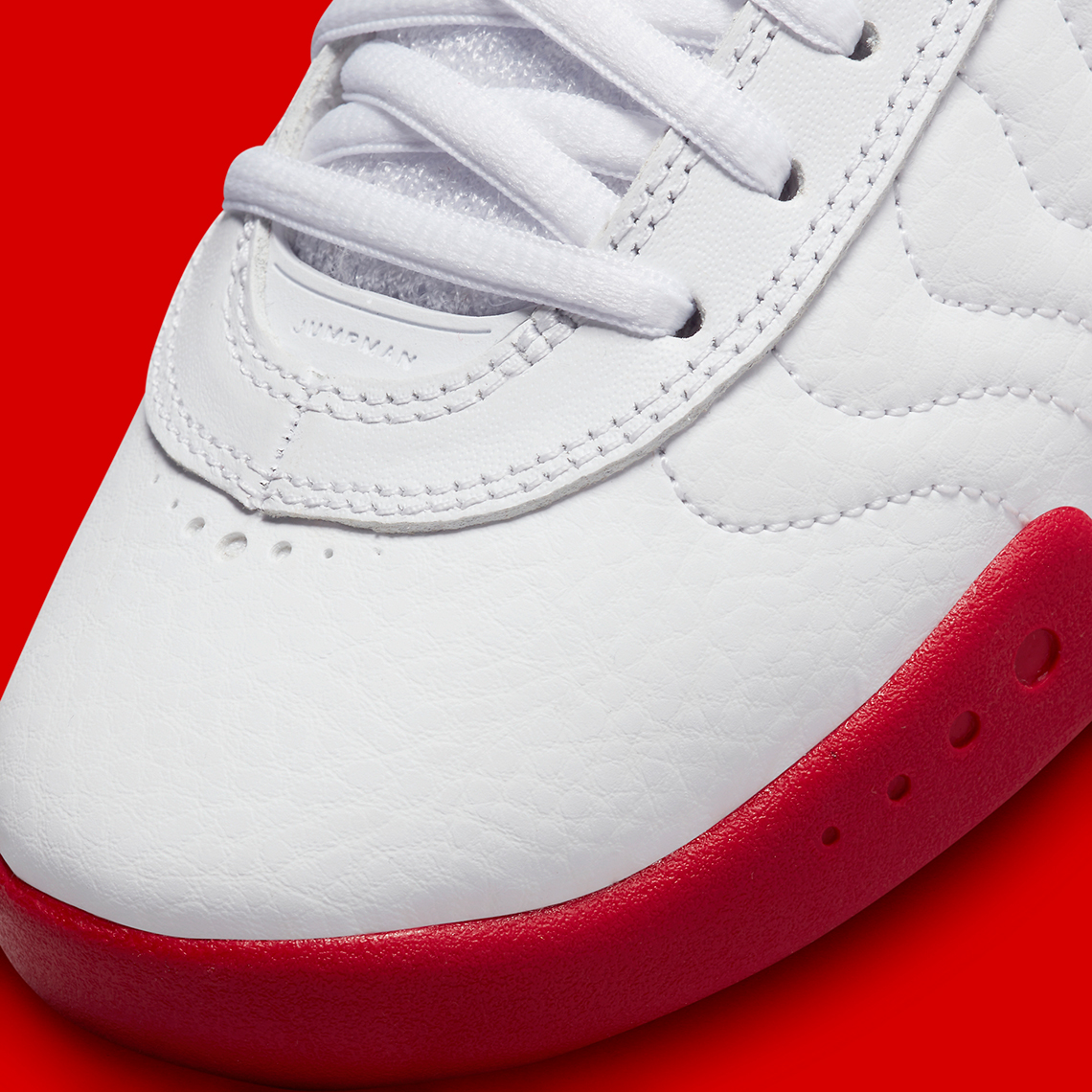 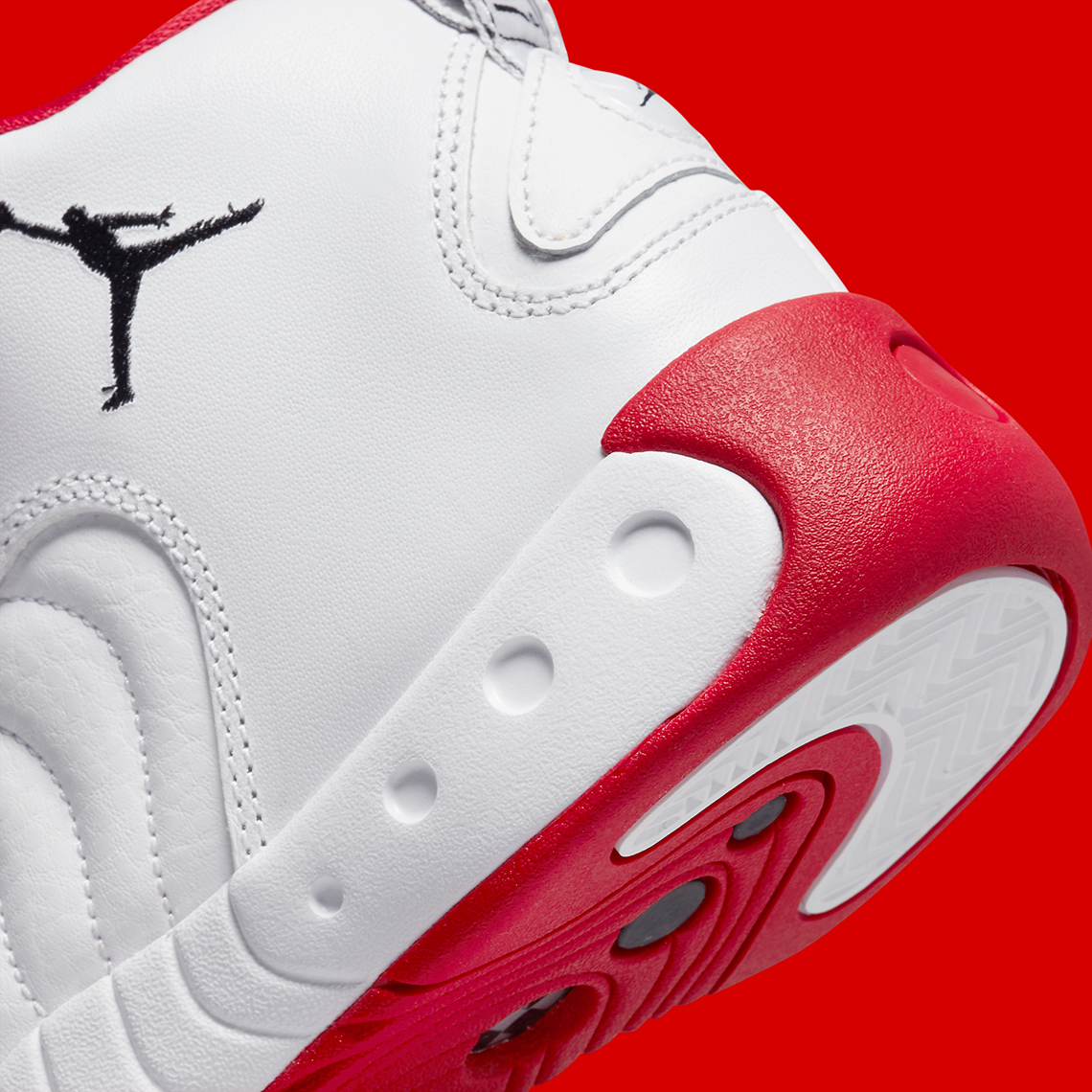