The Air Jordan 4 “Seafoam” has finally surfaced in official Nike images after seven months of being teased.

Scheduled to drop in women’s sizing, the unreleased retro sees a color-blocking similar to the original “Fire Red” style from 1989. “White” smooth leather takes over most of the upper, although mesh and TPU panels interrupt. Branding on the tongue label, inner-lining, and eyelets enjoy “Seafoam” flair (which was previously referred to as “Oil Green” by members of Brand Jordan). “Black” enters the mix in a number of gaps throughout the Air Jordan‘s upper and midsole, but it doesn’t detract from the main color’s boldness. No “NIKE AIR” logos appear on the spine, but the Jumpman figures that land on the heel surely won’t impede the women’s AJ4 from becoming a modern classic (we just hope extended sizing is offered).

Enjoy official images of the pair ahead, and find the shoes via Nike SNKRS on Thursday, Feb. 9, for $200 USD.

For more from under the NIKE, Inc. umbrella, check out the latest Air Max releases. 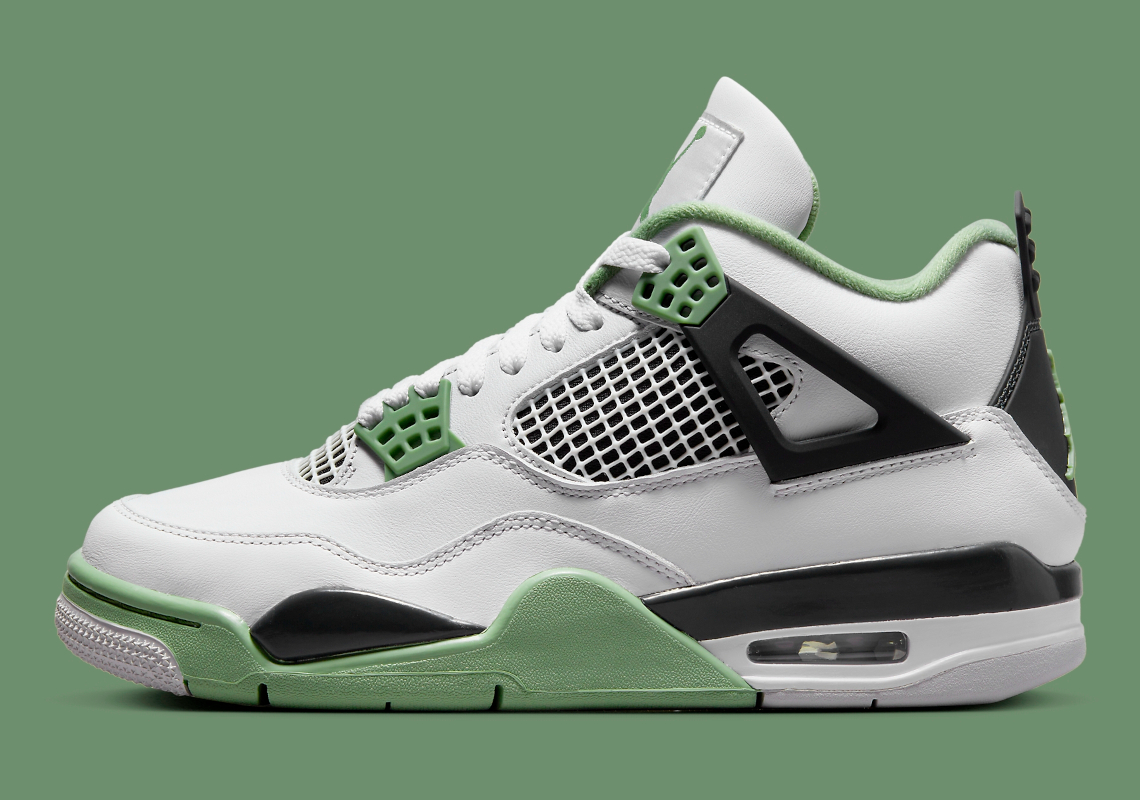 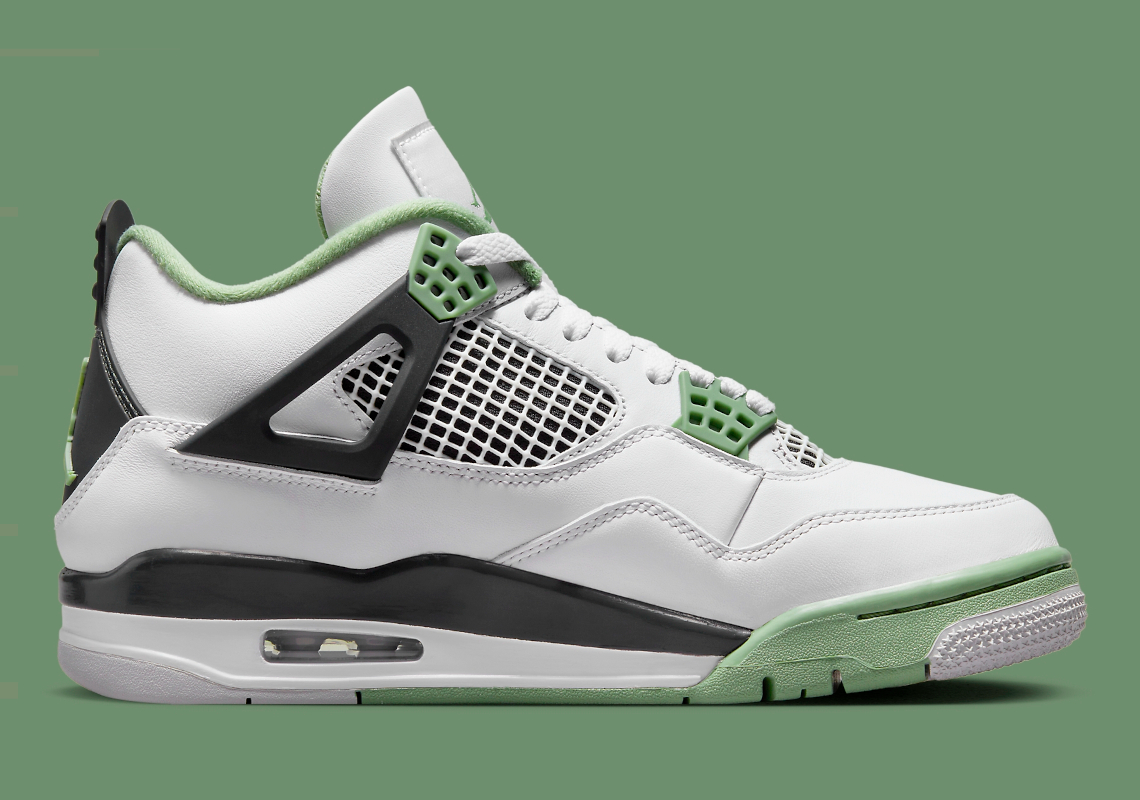 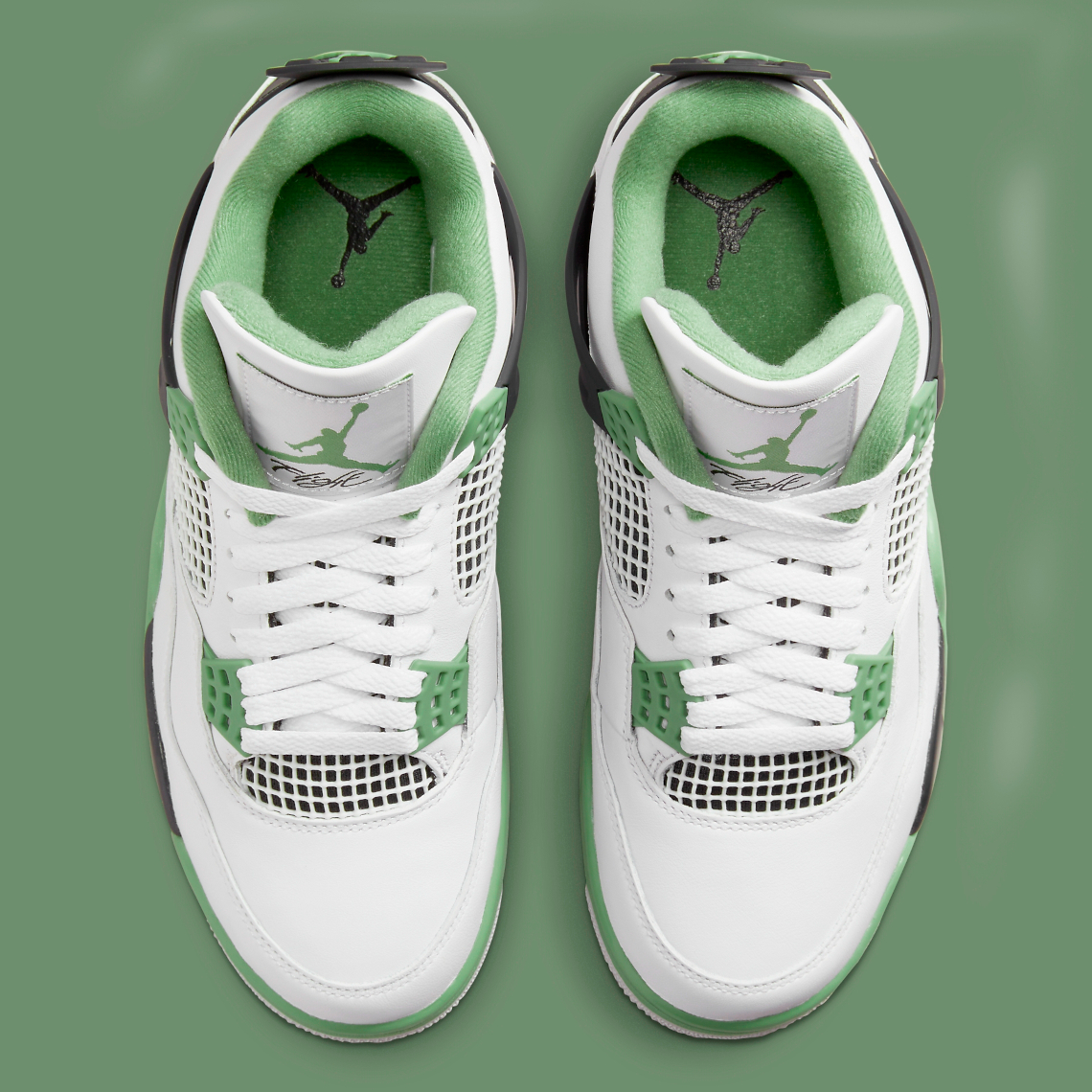 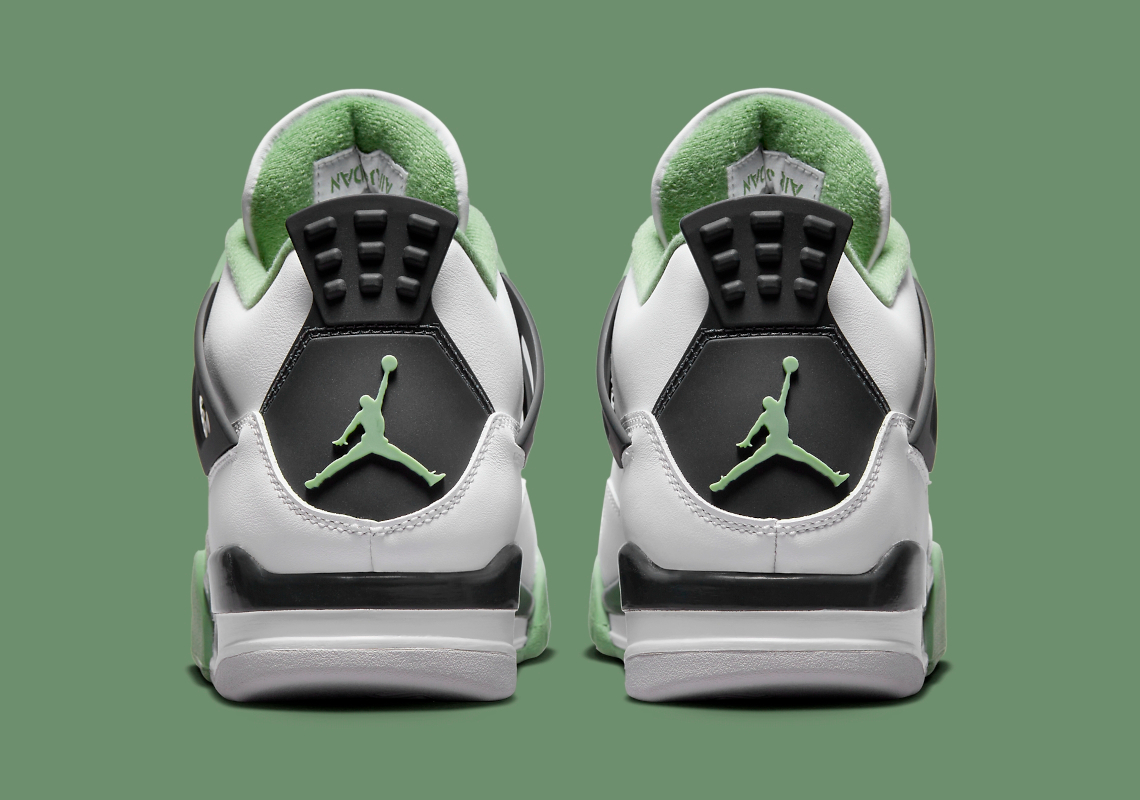 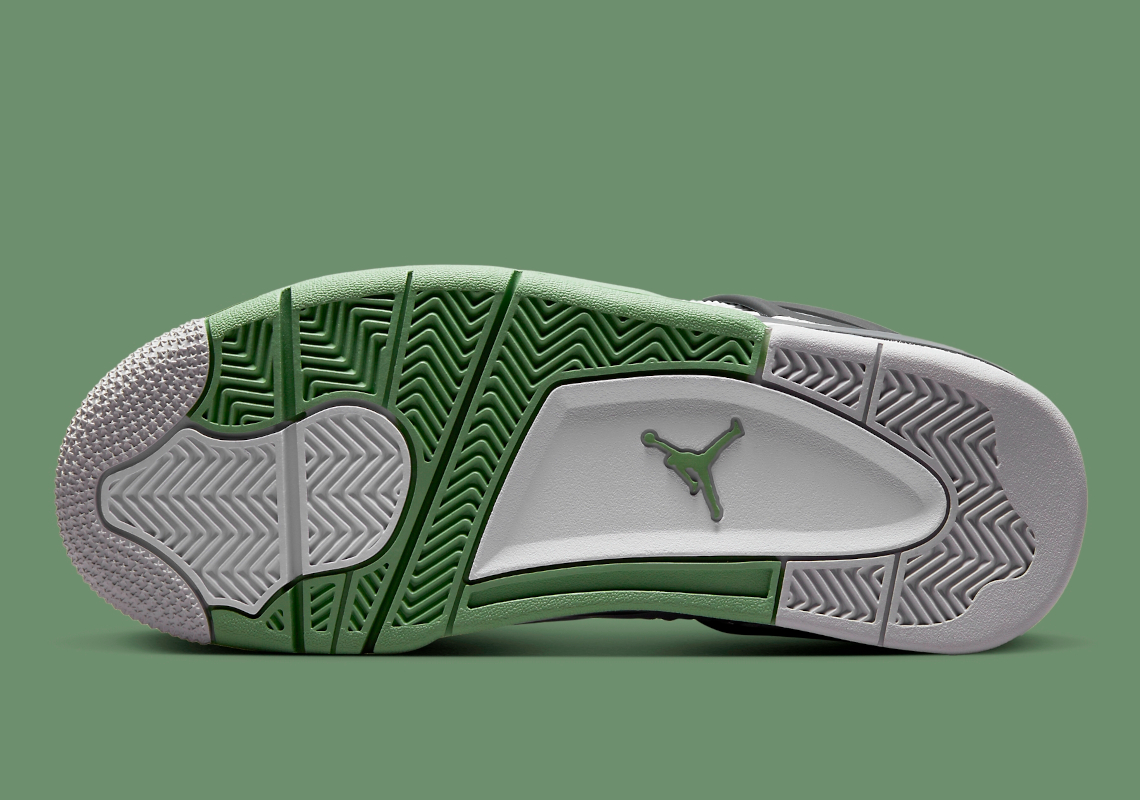 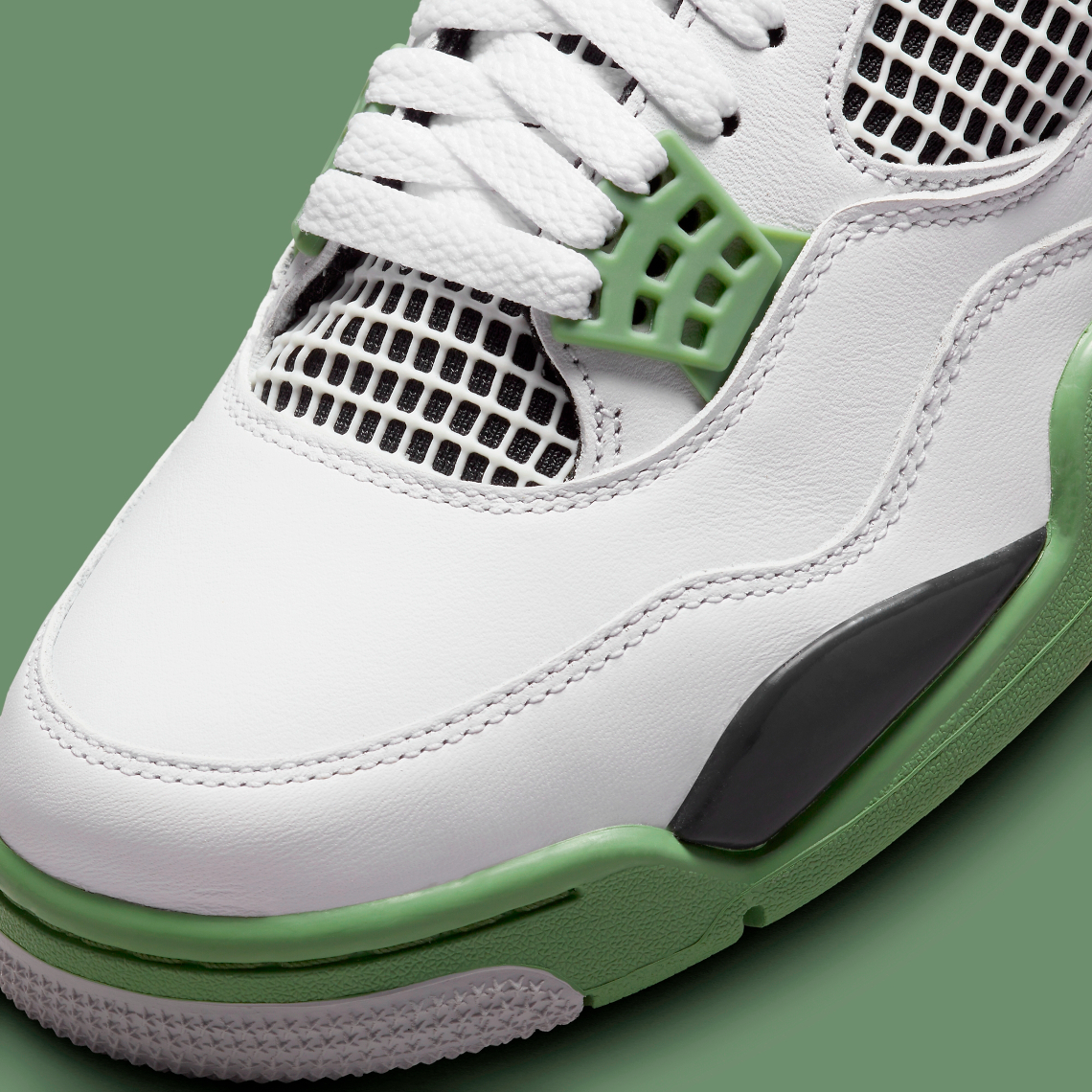 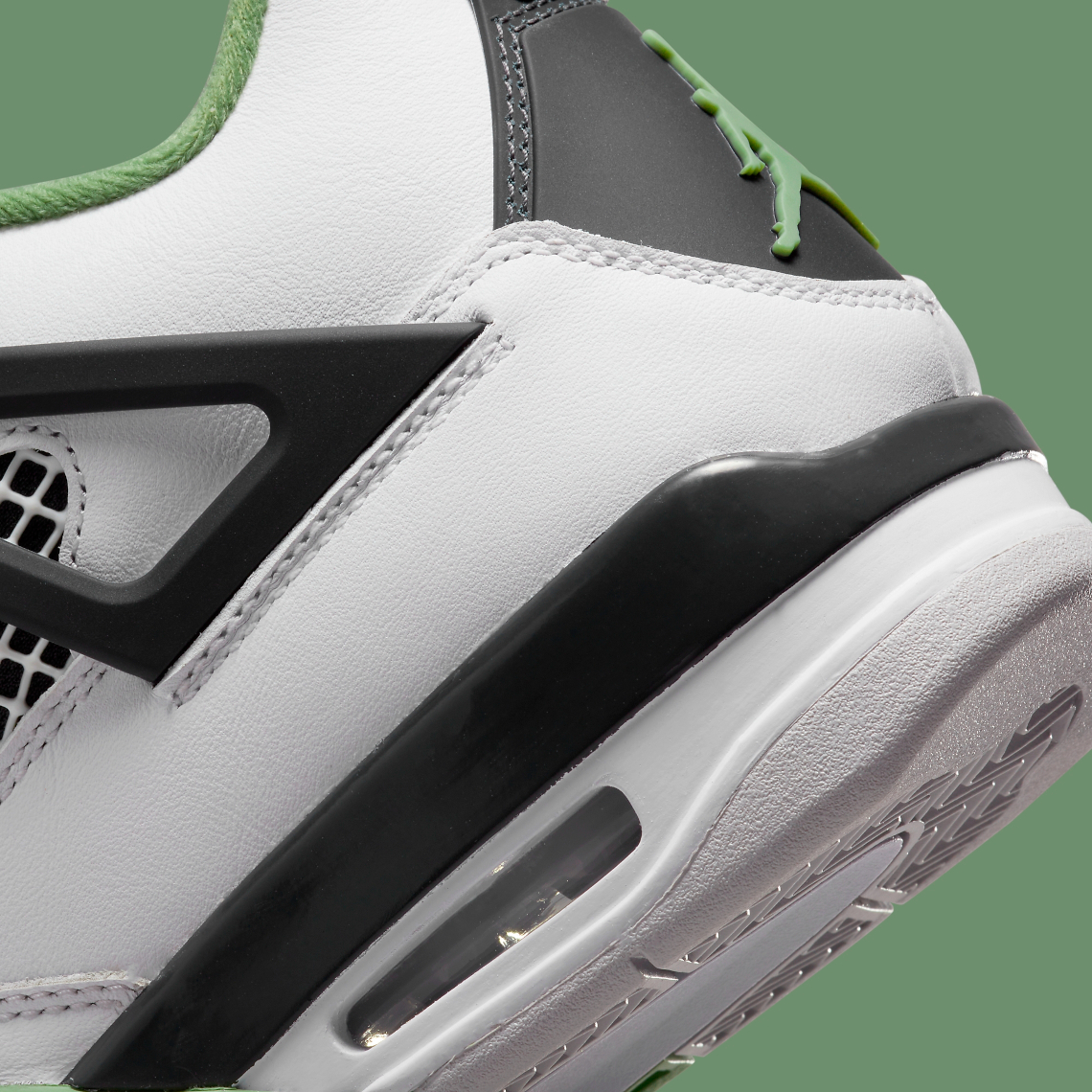 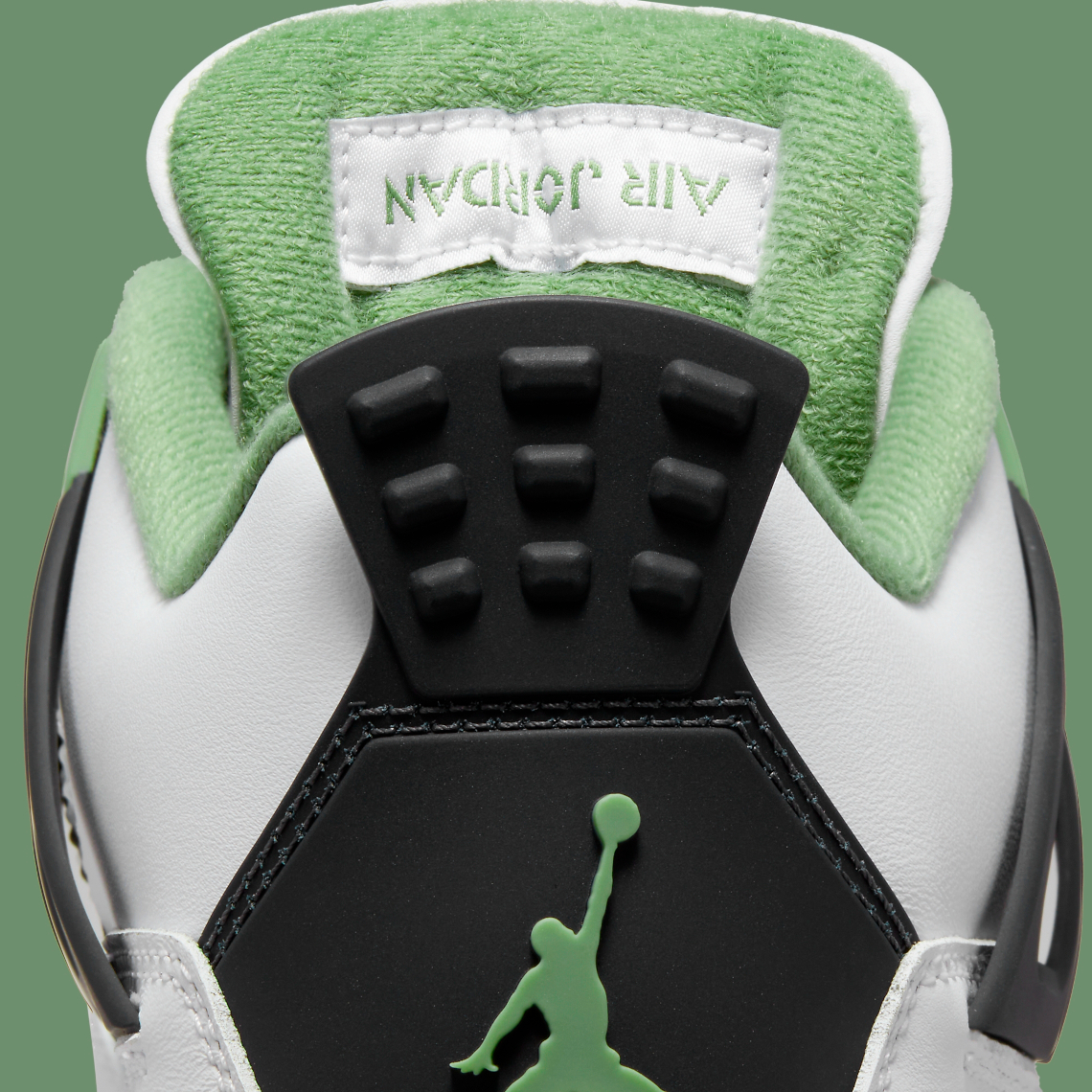 What Goes Into Store-Bought Chicken Stock